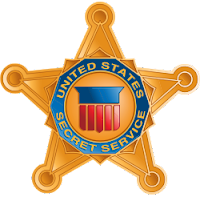 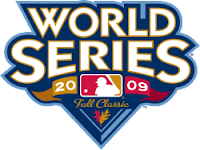 I was working in Philadelphia for game 3 of the World Series baseball game between the Phillies and the Yankees on October 31st. I was pretty busy with getting the TV coverage of the game on the air, but just before the rain-delayed start of the game, I spotted a motorcade of 6 black SUVs and a limo headed into the stadium. So I thought I'd better get the scanner fired up.

It turned out that our VPOTUS, Joe Biden was in attendance. The Secret Service was in the stadium providing protection for the VP. During the game, TANGO (164.6500 MHz) was in use, but just prior to the departure, CHARLIE (165.3750 MHz) became active, and both frequencies seemed to be busy when the motorcade left the stadium. All communications were encrypted P25, with a NAC of 001.

There is a marked difference between the protection details the Vice President gets versus the POTUS, although there was still a large Secret Service detail, complete with counter-sniper teams all over the stadium.
Posted by Chris Parris at 10:00 AM No comments: