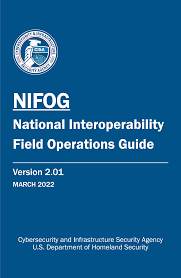 The newest version of the National Interoperability Field Operations Guide, also known as the NIFOG has been updated. Version 2.01 is now available for download here:

Some changes I noted include a revamped Network Access Code (NAC) assignment for the 700 MHz interoperability frequencies. Also I see some default frequencies listed for deployable trunking systems.

Posted by Chris Parris at 3:45 PM No comments:

I recently received word that the Federal Protective Service (FPS) in Los Angeles has finally upgraded their UHF repeater to be P-25 digital. The LA operation had been one of the few FPS locations that was still analog as of a few weeks ago.

And encryption was utilized when the radios were updated. 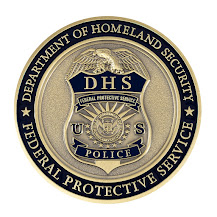 Posted by Chris Parris at 1:26 PM No comments:

It appears that one frequency in my June TSM column got cut off.

On page 43 of the June issue, under the map of the Strategic Petroleum Reserve locations in Texas and Louisiana, I listed frequencies that have been confirmed as in use by these facilities. However, the very first frequency should be 164.2250 MHz and not 64.225 MHz.

Posted by Chris Parris at 1:14 PM No comments:

After my recent trip to LA for Super Bowl 56, I was a guest on Phil Lichtenberger’s Scanner School podcast.

We talked at some length about the whole event and what I managed to hear.

You can listen to podcast #221 at scannerschool.com:

https://www.scannerschool.com/scanning-at-the-super-football-game/
Posted by Chris Parris at 8:07 AM No comments: 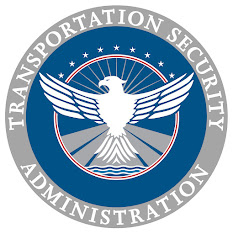 The rollout of the new UHF radio systems for the Transportation Security Administration (TSA) appears to be proceeding at a fast pace.

So far we have found the frequencies of 406.7375/415.7375 MHz, P-25 using various NAC's. The P25 radio IDs are in the 8xxxx or 9xxxx range so far, but some radios are just showing a RID of 1.They appear to be using a repeater at the airport, but I have identified a simplex channel of 411.4875 MHz, using the same NAC at one of the airports listed below. More are likely to be found as I get more time at the airports to monitor. I suspect that the simplex channels will be available with multiple NACs in different zones of the radios, similar to what they used in the VHF channel plans.

Lots of questions regarding encryption - Yes the TSA has always had AES encryption available in their radios and the new APX radios are no exception. And like the other radios, the encryption is not forced on, so you will get some clear transmissions.

(NOTE: Corrected the frequency pair listing above which started out as incorrect!)

Here is a list of what we have found active so far. I will update the list as new finds come in.

In addition to the repeater paired frequencies, here are simplex channels that have been confirmed:

These channels may be used with multiple NACs at the various airport locations.

On my latest trip through San Diego, the TSA at SAN airport were using 414.6375 MHz, with a NAC of N0E0. Encryption was not forced, so some clear traffic was heard.

I just noticed a posting from CARMA Chicago that they heard a tone on 406.7375 MHz, N293. Unknown if this is testing for a TSA repeater, but odds are that it is. Also unknown if this is O'Hare or Midway airport.

Posted by Chris Parris at 8:32 AM No comments:

While traveling through Los Angeles International Airport (LAX) today, I noted that the Transportation Security Administration (TSA) agents  in the Terminal 2 checkpoint had Motorola APX-900 radios with them instead of the BK Radios that they have been using for some years now. 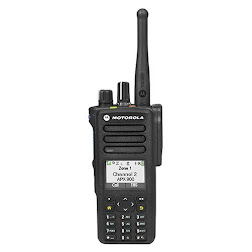 I put one of the radios in my backpack into searching the UHF federal band and quickly came up with some encrypted traffic on 406.7375 MHz, with a P-25 NAC of N031.

There may be additional UHF channels in use at LAX, but it will take some time to find them. But this frequency seems to be common for all TSA locations so far. The repeater input is 415.7375 MHz.

Posted by Chris Parris at 8:03 PM No comments:

For those wondering, yes I was at Super Bowl 56 in Inglewood last week, and there was plenty to hear. I didn't publish what was happening in real time, but will have a full report in the April issue of The Spectrum Monitor magazine.

I would normally try and get it in the March issue, but due to editorial deadlines and the fact that the game occurred a week later than in past years, just made it too difficult to get done in time.

I will share a picture of my work space at the stadium for the time I was on site! 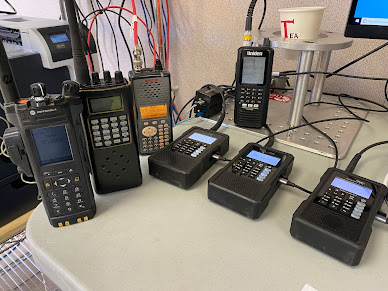 Also some of the CBP helicopters that visited the stadium and dodged commercial traffic from LAX! 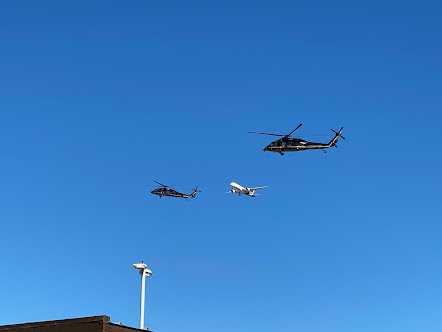 Posted by Chris Parris at 11:16 AM No comments: 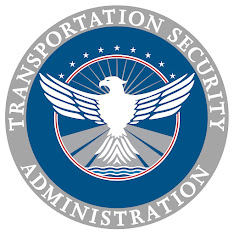 I have recently received word of the new TSA UHF frequency being heard in the Houston, Texas area.

406.7375 MHz, was heard active with a NAC of N028. The report could not establish if this was from Houston Hobby airport (KHOU) or Houston George Bush Intercontinental airport (KIAH). It might be a common repeater for the area, and each airport may have addtional, simplex P-25 frequencies.

This makes the third or fourth city that has seen the new TSA channel active. Boston is using the same frequency with a NAC of N01C, Colorado Springs is using a NAC of N076. And someone posted on a thread about the TSA in Milwaukee that "Wisconson TSA has gone UHF", but no details were shared.

More updates as they come it!

Posted by Chris Parris at 11:07 AM No comments: